Clique Hospitality, founded by Andy Masi, is a collaboration of talented food and beverage professionals who have helped shape the dining and nightlife landscape of Las Vegas since 2001. Masi has dedicated his life to making guests feel that a simple night out was more than just a memory, but also an experience. Clique is a boutique hospitality and marketing company with operations in San Diego, Delray Beach, and Las Vegas.

Clique specializes in upscale, approachable dining that sets trends, rather than following them. In its partnerships with many of the country’s most prestigious hospitality corporations, including MGM Resorts International, Cosmopolitan Las Vegas, Pendry Hotels, Montage Resorts, and Red Rock Resorts, Clique is transcending hospitality through service, quality, and trendsetting design.

After starting his career in the Boston club scene of the 1990s, Masi co-founded The Light Group in Las Vegas in 2001 and turned it into a modern day success story. By 2014, The Light Group owned and operated 26 venues in some of the most luxurious hotels in the world and had an annual revenue of over $300 million.

During his 14 years as Managing Partner & CEO of The Light Group, Masi’s influence was felt all over the Las Vegas. There, his vision was perfected and is still being copied by many hospitality companies today. Under his watch, The Light Group became a industry leader and was ahead of the curve in high-level entertainment.

With Masi’s guidance, his team went on to transform the hospitality landscapes in the Bellagio, Mirage, Mandalay Bay, Aria, and Red Rock, among others with cutting edge restaurants and trendsetting nightlife. Masi became to the go-to guy for Las Vegas hotels wanting to infuse “cool” into properties. The New York native’s creative and business savvy mind also led him to over-see the culinary revamp of the iconic Delano in Miami.

“Our focus also started with service,” he said. “We were manic about having the best service and the best product. Cutting corners was just not an option for us.” In 2015, Masi brought that same mentality to Clique Hospitality, a boutique group he founded that has multiple restaurants and lounges in several of the trendiest properties in Las Vegas, San Diego and Washington, D.C. In 2018, Masi will bring his distinct vision to Palms Casino Resort in Las Vegas. Masi and Clique Hospitality currently operates 14 venues and shows no signs of slowing down. 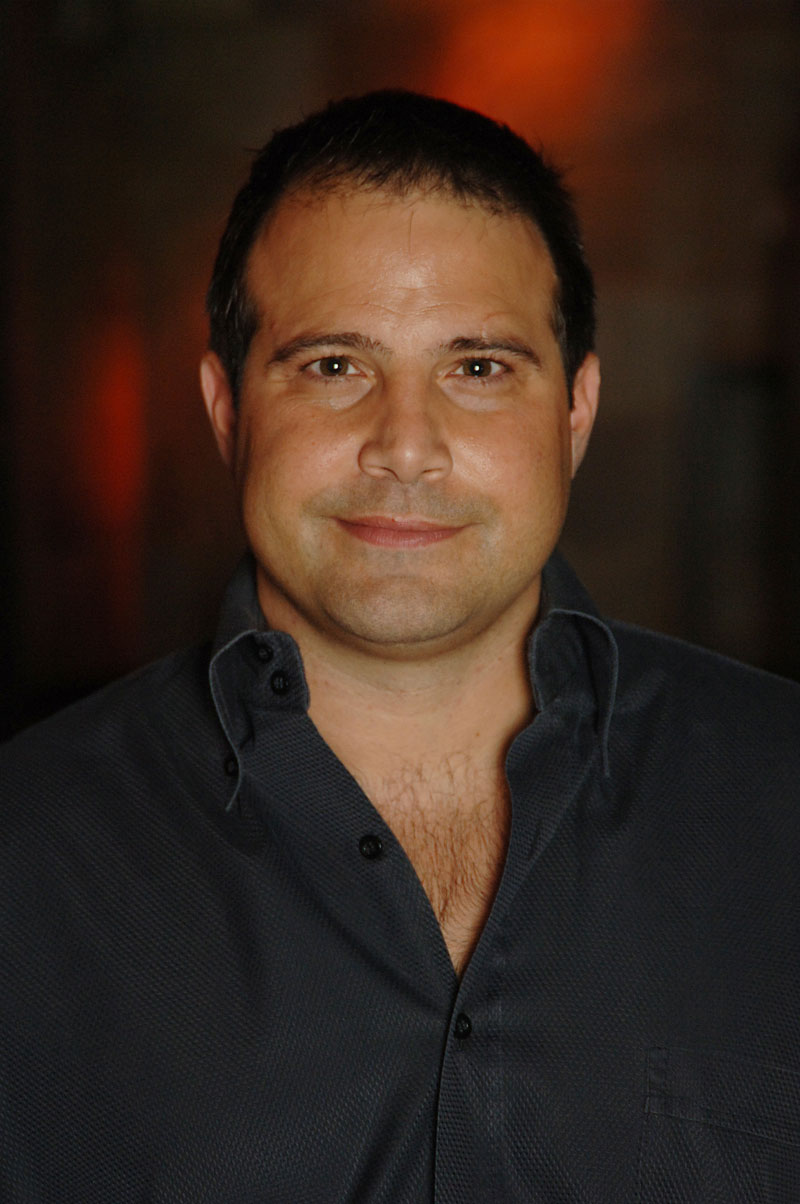 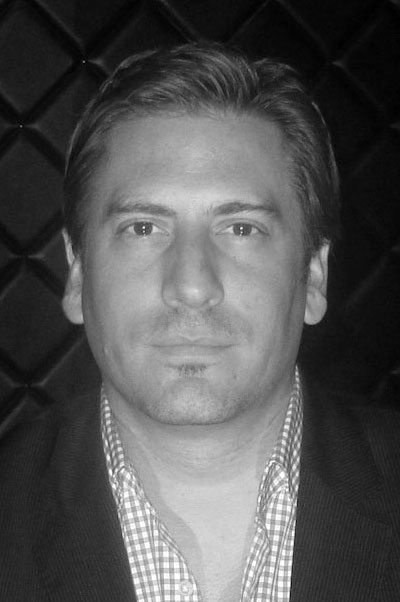 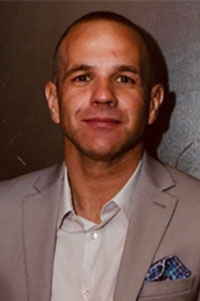 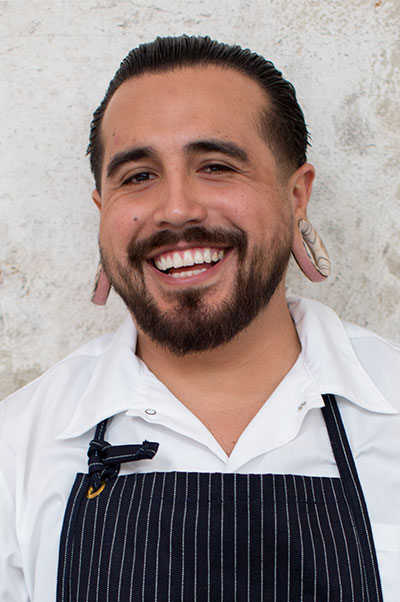 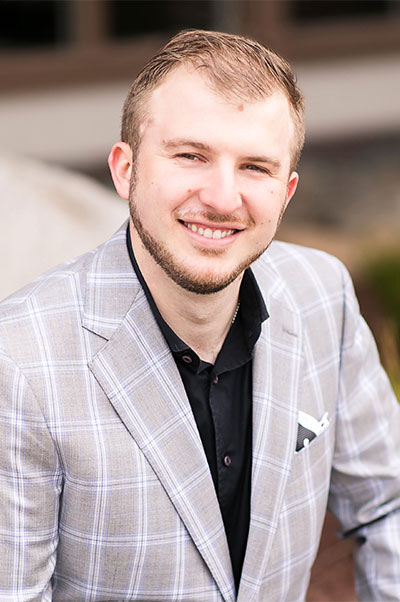 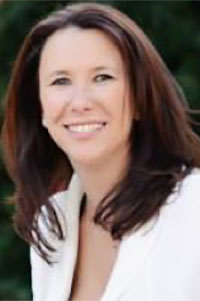 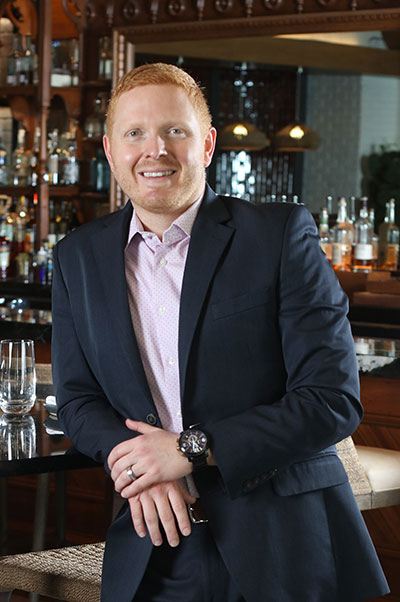 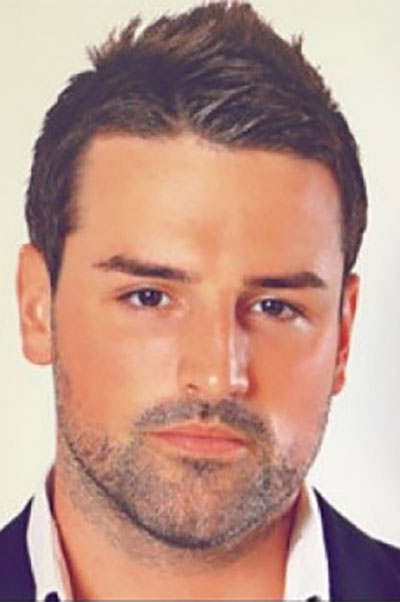 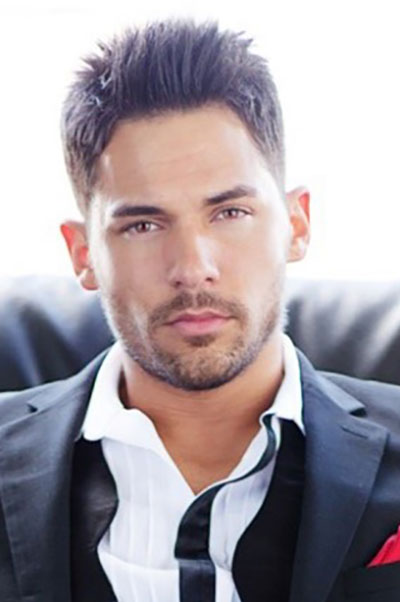 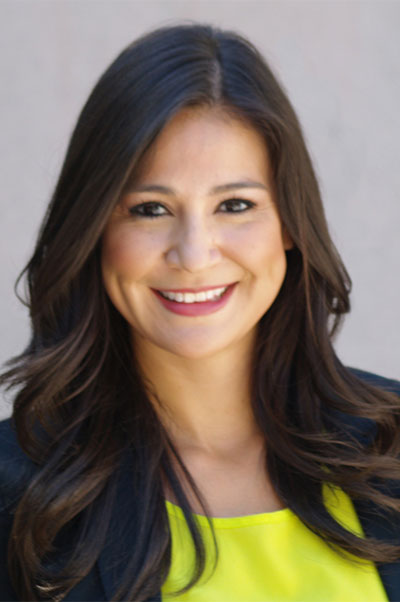 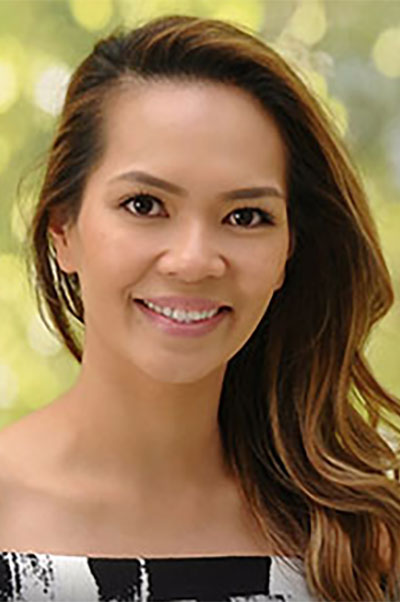 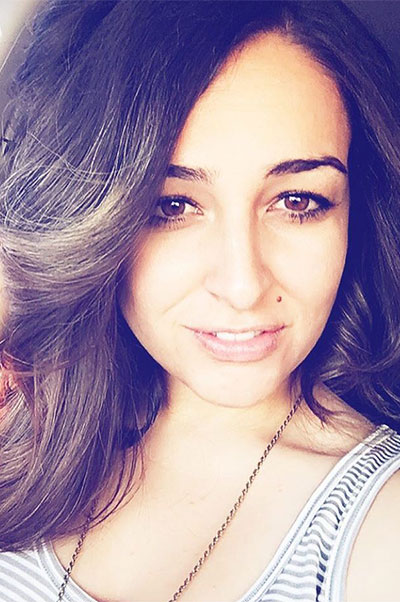 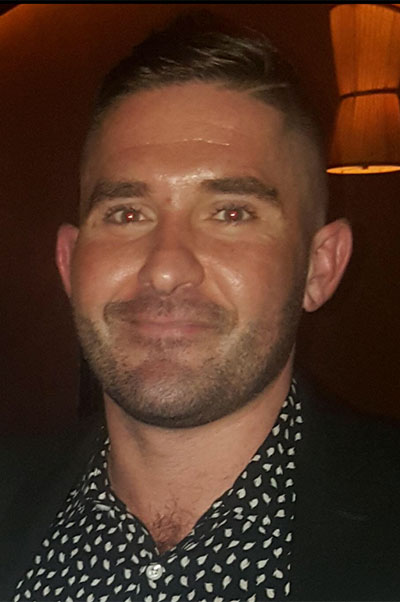 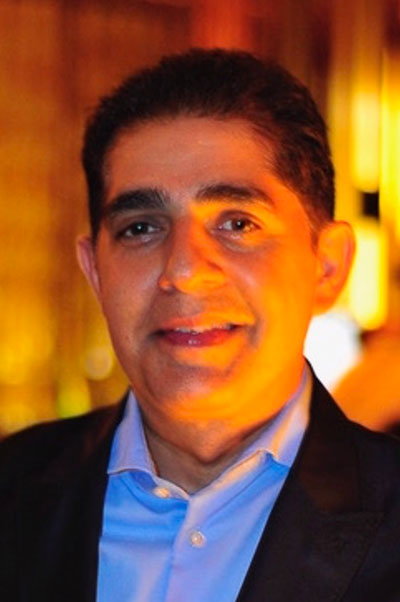 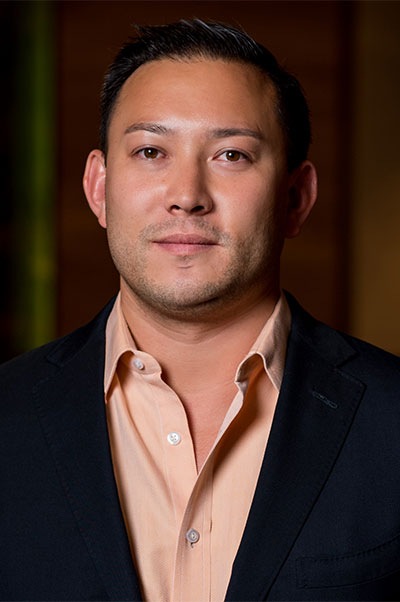 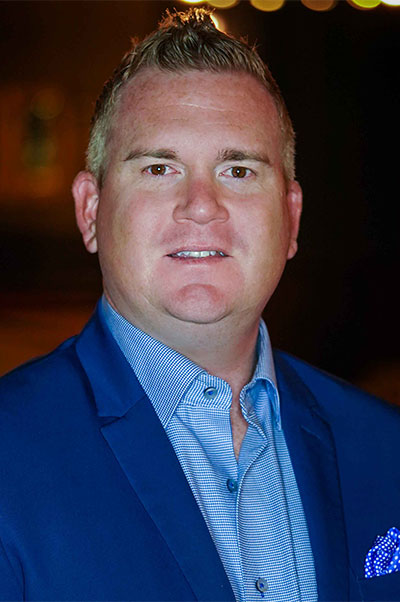 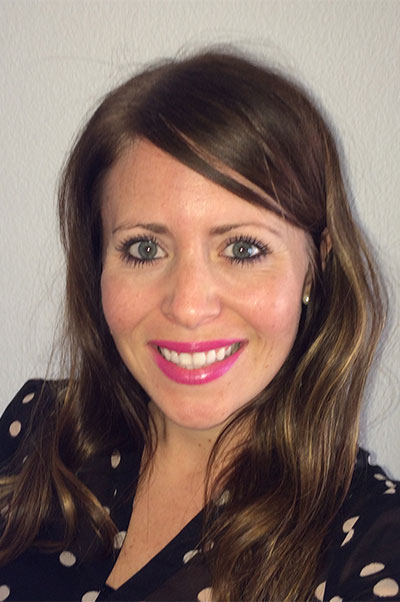