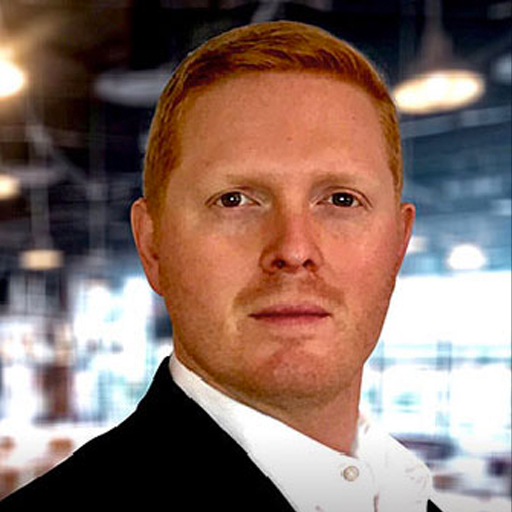 Craig O’Keefe is the COO for Clique Hospitality. Craig has spent the last 12 years opening and operating landmark venues in Las Vegas and Florida alongside partner and founder of Clique Hospitality, Andy Masi. Originally from Portland, Maine and a one of seven children, Craig knew what working the restaurant business was all about from a young age. Meals in his home were of a restaurant production daily. His parents “chore charts”, and systems for the house seemed to lend a hand to his future endeavors. Having family dinner was a “huge part of my childhood”, says Craig, who attributes his love for hospitality to those nights with his family. Laughing, eating, enjoying each other’s company, and yes, even cleaning up after. He’s extremely dedicated to helping those around him grow through the teaching of leadership skills, personal development, and the compound effect. Craig has seen many of his former employees find their way into successful careers within the industry, and is continually grateful for the opportunity to help others achieve their goals. Previous to his career in hospitality Craig spent over a decade living in California. Leaving film school to work as an assistant alongside Sylvester Stallone, Craig has worked on notable films such as The Expendables & Rambo. Craig spends his off time with his wife, Sabina and their three dogs. He currently has his private pilot license, which he and his wife love to take advantage of. They have a shared love for travel, animals, friends, family and fun.

All Sessions by Craig O’Keefe