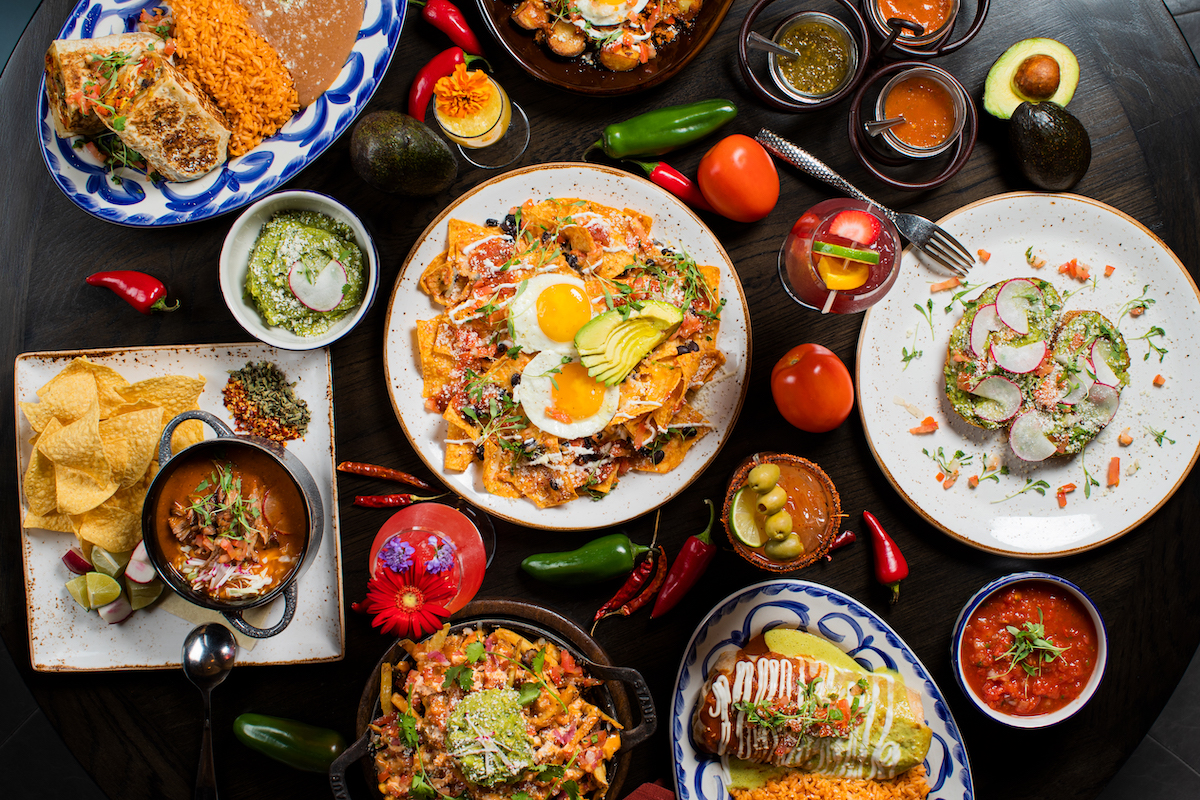 Bruno Mars sings “Today I don’t feel like doing anything” in one of his lesser-known songs, appropriately titled “The Lazy Song.” While that seems like the mood most Mondays, today, August 10th, is actually National Lazy Day so if perezoso is your default setting, you’ll know exactly how to execute your lack of plans. For you Type A babies needing some guidance on how to lay back, Borracha knows all the ways to the art of laze, starting with ordering delicious Borracha basics for delivery. So sit back, put on some soft pants, and learn how to kick back like a pro.

Most Seinfeld fans know about The Summer of George, where the beloved character George Costanza decides to use his severance package to do absolutely nothing for three months. He refuses to change out of his pajamas, leave his apartment, and goes as far as just calling Jerry for updates on what the rest of his friends are doing. Although George’s ideal of idleness is short-lived, he sets a good example of how to be lazy. To achieve this level of laziness, order more than just one meal for your Borracha delivery so that you can stay holed up at home for as long as you’d like. BBQ Chicken Tamales, Carne Asada Skirt Steak, and Garlic Shrimp are all great choices fresh off the grill but also clutch for reheating during a late-night refrigerator raid.

Google “laziest characters” and The Dude from The Big Lebowski comes up instantly. Probably because the opening sequence describes him as “a lazy man…quite possible the laziest in Los Angeles County, which would place him in the runnin’ for laziest worldwide.” In order to abide like The Dude, just cut the sleeves off of some of your clothes, and call in an order to Borracha. A Bean and Cheese Burrito seems like it would go best with a White Russian, but order some Tres Leches Cake just to be on the safe side. That Tres Leches Cake really ties the meal together.

Fans of the 99 know that detectives Hitchcock and Scully are more like members of the Chair Force than the Police Force, with the only case they’ll solve is where to get their next meal. But their fondness for food makes them Borracha’s perfect models for National Lazy Day because what they lack in motivation they make up for in taste. So, naturally, Hitchcock and Scully’s Borracha order would include the Chipotle Buffalo Wings as their chicken wing addiction is what brought down their once-promising career–with no regrets–and they’re likely to go all in getting some Chili Relleno or Slow Roasted Pork Carnitas delivered to be devoured in the breakroom. If Borracha was indeed on an episode of Brooklyn 99, Scully and Hitchcock might even get food snob Charles to approve or Terry to pass on his yogurt. It wouldn’t be the craziest plot line they’ve had.

Now that you know how to celebrate National Lazy Day, call up Borracha and have your Monday night meal delivered. Just remember Borracha brings deliciousness to your casa no matter the día, and you’ll get free delivery for orders $30 or more by entering FREEDELIVERY30 at checkout.