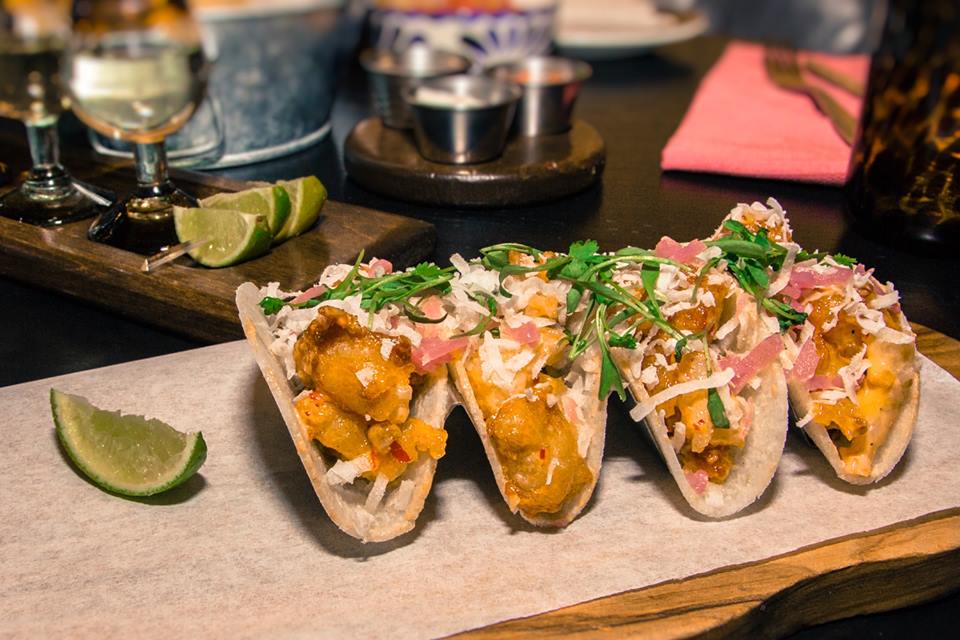 Looking to Spice Up Your Summer? The Baja Mahi Mahi Tacos Are the Delicacy You’ll Want to Try

There’s no doubt about it, tacos are regalos de dios–gifts from the gods. There are countless restaurants and an entire day of the week dedicated solely to these titans of taste, and the taco game has been upped the past decade with various styles and variations becoming mainstream. But nothing–and I mean nothing–beats an authentic taco, and Borracha’s Baja Mahi Mahi tacos are blueprint, period.

You wouldn’t go to a mechanic for a root canal just like you wouldn’t go to a dentist to fix your carburetor, and tacos are no different. If you want the real thing done right, then you go to a trained expert. Borracha specializes in northern Mexican cuisine, particularly the area of the Baja Peninsula, the birthplace of the fish taco. There’s a reason why authenticity is associated with good taste.

While many associate a fish taco with being grilled, this is a result of gringofication. Grilled Mahi Mahi tacos are definitely tasty and justifiably healthier, but fish tacos are originally known for being battered and fried. Borracha provides this OG approach, which brings out the bolder taste of Mahi Mahi and seals in the oils and flavor for a more robust taste. They also offer the grilled version for those with certain allergies or preferences, but if you’re on the fence, jump out of the frying pan and into the fryer, Baja style.

All of the traditional tacos on Borracha’s menu come with a choice of flour or corn tortillas served either crispy or soft, except for the Baja Mahi Mahi. They are served on a soft corn tortilla because the texture, absorption, and taste combine perfectly with the fish in an explosion of flavor. Not eating a Baja Mahi Mahi taco with a soft corn tortilla is like painting over a Picasso with a picture of your cat. It’s weird, rude, and you’re ruining a masterpiece.

You Can Never Have Too Many Mahi Mahi Tacos

I think we can all agree that one taco is not enough. Never enough actually. And you know what compliments endless plates of mahi mahi tacos? TEQUILA. Every Tuesday you can indulge in $29 all you can eat and drink tacos, tequila, and margaritas. Let Borracha sponsor your Wednesday hangover by reserving your spot today.