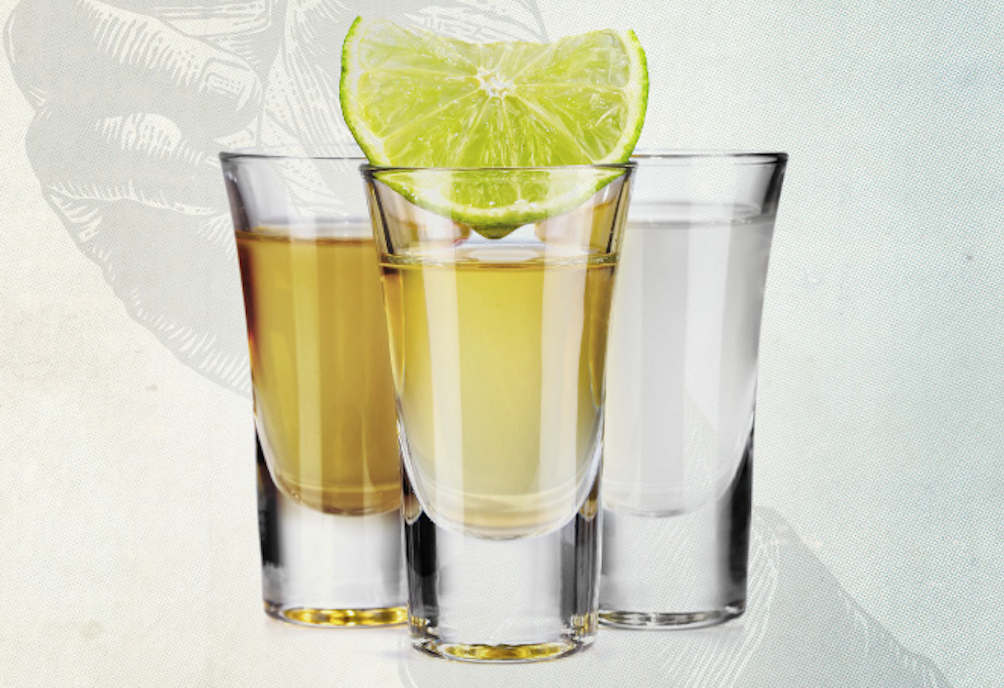 Looking For Some Substance With Your Sustenance? Come to Borracha in Henderson, NV For Tequila Tell-all

Tequila is pretty much synonymous with a good time. Like other alcohols, there are different tequila varieties and types for all tastes. The type of tequila you order actually says a lot about you—much more efficiently than those astrological charts where you have to call your mom, grandma, and pediatrician first for input. Borracha in Henderson, NV is the top-tequila expert with over 80 varieties of the four main kinds of tequila, and they can pour you a little insight into your type.

Blanco is an unaged tequila that doesn’t sit still for long before it’s ready to go. Easy to consume and great for mixing, Blanco tequila is a party-animal favorite. Blanco imbimbers are extroverts who range from woke Gen Xers who carry reusable straws in their eco-totes to Baby Boomers with “Tequila Makes Her Clothes Fall Off” signs posted proudly in their basement bars. Borracha recommends Peligroso or Corazon for our Blanco babes who despite living dangerously always have the biggest hearts.

Reposado tequila is like someone who studied abroad in college but kept their accent and left their Instagram on private. People who prefer Reposado are dynamic and flavorful but are easy-going enough that you don’t get sick of them. They are equally down to stay out all night singing offkey karaoke or curl up with the latest Oprah’s book club pick under a blanket they knitted when they were 14. Fortaleza or Campeon is Borracha’s picks for these strong champions who never start a fight but will definitely finish one.

Añejo tequila is what The Most Interesting Man in the World drinks most of the time when he’s not having his occasional Dos Equis. Aged for at least a year and best for sipping neat, Añejo tequilas, like its aficionados, are sexy and mysterious. Añejo orderers have impeccable taste in art and a surprising ability to perform the latest Tik Tok dance moves. Their sense of style is best described as “classic chic next-century modern”, and they look just as good drinking añejo tequilas like Claze Azul or Don Julio 1942 as they do ordering it.

Rather than being steamed in barrels like tequila, Mezcal is cooked in earthen pits, making it stronger and more robust. Mezcal drinkers are hard-headed old souls with a secret soft side that they only show their abuelita or favorite niece. They have a close relative who was once accused of witchcraft or tax evasion but never convicted, and they are fiercely loyal individuals who have never been drunk but consistently achieve a steady buzz. Despite their tough exterior, Mezcal minders will always offer you their umbrella if you get caught in the rain–they don’t mind the wet as these still waters run deep. For mad Mezcal respect, Borracha suggests El Silencio Espadin or Del Maguey Vida.

No matter your tequila type, come sip and enjoy any night at Borracha Mexican Cantina in Henderson, NV.